Optimism is one of the most important mindsets of top sales producers! 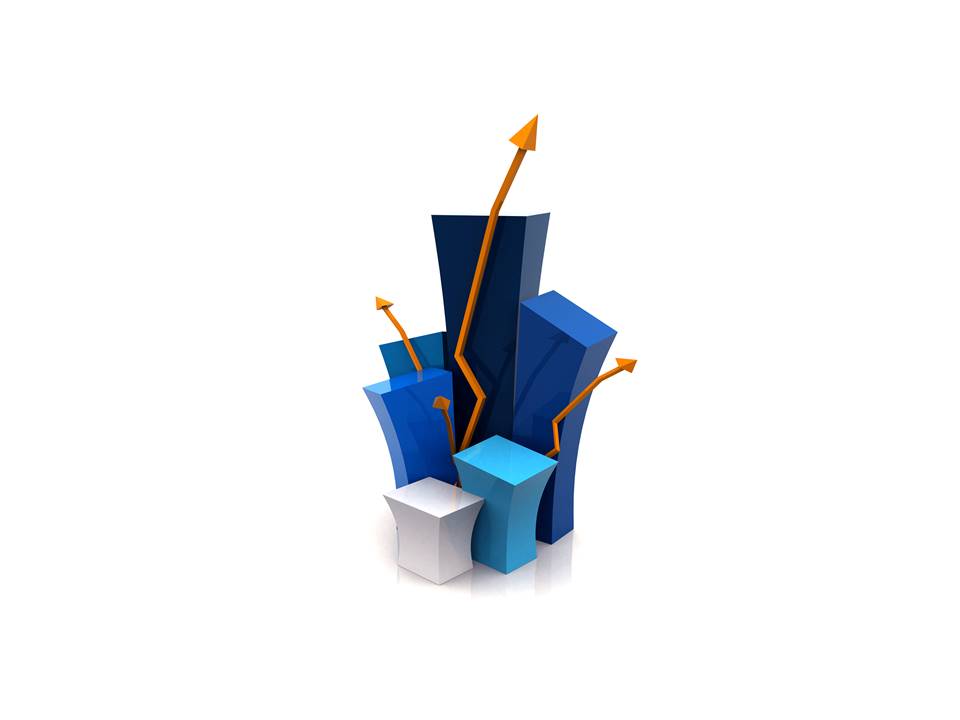 It’s probably not surprising to any veteran salesperson or sales manager that optimism is one of the vital mindsets of top sales performers. We have all seen that the men and women with upbeat personalities tend to come out ahead, and that very few top salespeople hold on to negative positions for long.

But why is this, and how can you make that knowledge work for you?

The first thing to know is that optimism and enthusiasm are contagious. Not only do customers respond strongly to optimistic personalities, but you can actually catch a case of positive outlook from yourself!

Years ago, we had the chance to study the work of a psychologist who spent some time with athletic superstars – individuals like Michael Jordan, Wayne Gretzky and others who had become icons in their respective sports. What he found was that the very best didn’t just have strength, speed, or other physical skills that allow them to dominate other competitors. They also displayed an exceptional commitment to concentration and focus that generated the level of confidence that others lack.

What’s more, they weren’t necessarily born with these traits, but worked on them every day. In other words, they knew the posture and mindsets that champions had to have, and worked to instill them within themselves.

It’s very likely that you have also known a top salesperson who did something similar. That’s because the best are intense learners, relentlessly sharpening their mental skills as well as their physical skills. They listen to audio programs on selling and concentration regularly, and remind themselves of their goals and dreams every day. They know that there will be hurdles along the way, but actually program themselves to expect success… and because of that habit, they aren’t surprised when it comes.

Part of the optimism mindset is simply willing yourself to think the best, stay positive, and be in a great mood. Another component is constantly reinforcing those parts of your mind, like you can do by tapping on the talents and skills of others. Do everything you can to think like a winner, and it will only be a matter of time before you become one.

Another key part of being optimistic is sharing that excitement with buyers. Sales has been called “a transfer of enthusiasm” at its heart, and there’s certainly a degree of truth to that. The more positive and excited you are about what you do, the more others will respond to that, as well. Optimism and excitement truly are contagious!

Are you enjoying an optimistic mindset, and spreading that enthusiasm your customers and peers? The very best are, and it’s a habit that you can easily make your own, as well. Think about it.